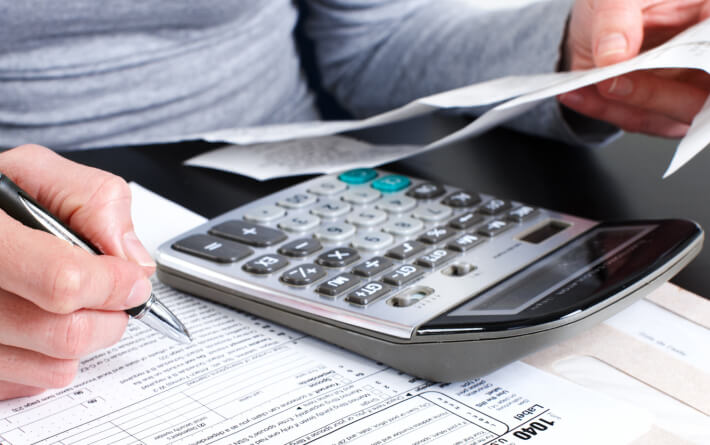 DMCPA has a couple reasons as to why you should file your 2014 taxes early, thanks to the help of U.S. News.

It Could Help with Financial Aid

If you are currently paying off any financial aid, such as your child’s college tuition, you could receive a higher amount of financial aid. With the Free Application for Federal Student Aid, which coincides directly with IRS, your tax information will automatically go to your financial aid, thus creating more financial aid for you and your family.

Dealing with an Ex-Spouse

Get Your Money Sooner

It’s pretty obvious, you file your 2014 taxes early, you get your money back early. But, don’t try to file for refund anticipation loans because the fees for that are pretty hefty and will essentially take away from what you are getting back on your tax return. U.S. News reports, if you file your 2014 taxes early, you could receive your money in less than 21 days. As opposed to people who file later and have to wait more than 31 days. In the beginning of tax season the IRS is less busy, which means they are more likely to get around to your taxes sooner.

You Won’t Be a Victim of Identity Theft

While rare, identity thieves hunt for any forms of identification in order to file taxes under your name and receive your money. If you file your 2014 taxes early, you will drastically decrease your chances of identity fraud.

Starting your taxes early will help you identify any mistakes you might have missed sooner rather than later. Maybe your taxes are more complicated from last year or you are missing paperwork, if you file your 2014 taxes early you will be able to catch the flaws in time while not rushing to finish your taxes by April 15. If you have a tax consultant, issues with complicated tax forms are usually settled as time goes on. The earlier you file your taxes with your consultant, the earlier any issues are fixed.

We hope this year’s tax season for you runs smoothly. If you file your 2014 taxes early you will be sure to benefit the most. Don’t wait around until April. Set aside a certain date to start your taxes. Allotting yourself a limited amount of time will give you the structure you need.