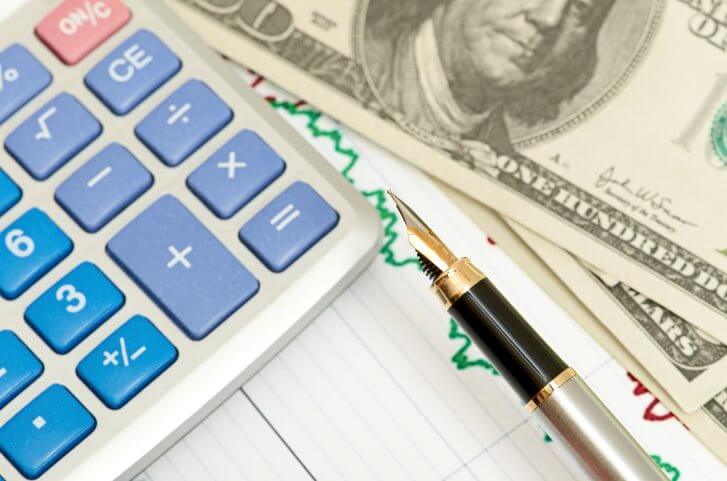 Estimated taxes are the taxes paid periodically on your income. It is based on the predicted tax liability of the taxpayer. If you had any significant transactions since you last figured your estimates then you will want to consider how this will affect your tax bill in the future.

Just in case you haven’t already heard, there are several new laws regarding the estimated tax law. If you are a high income taxpayer be sure to consider the following:

If you wish to avoid underpayment penalties then make your tax estimates in accordance to the year prior. As long as you pay at the least the same amount as you paid then in this current year than you won’t ever get hit with a fine. This is regardless of your ultimate tax bill.

You can avoid paying estimate taxes by increasing the withholding from your pay to cover the estimated tax liability. There are two ways which you can do this. The first is to reduce your withholding allowance and the second is to specify the amount. Additionally, be sure to check if there are separate estimated income taxes for state and federal taxes as well as knowing when the deadlines are.

By the way, the third installment of federal estimated income taxes for 2013 is due this Monday on Sept. 16th. Since it is getting close to the end of the year, it would be a good time to take a look at your taxes and see where you stand. By assessing the situation you will be able to accurately project your taxes and avoid the risk of violating the estimated tax law by understating and having to pay more later on.