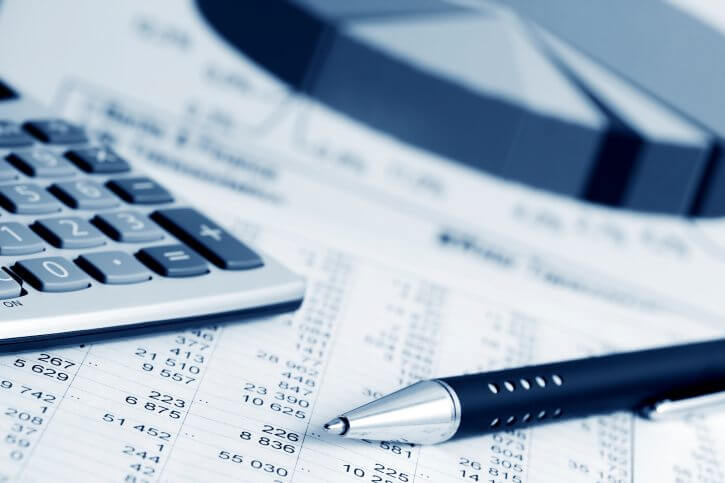 The new rules are a lot to swallow at once, with a lot of convoluted language, and seemingly endless streams of numbers being rattled off, as different pieces of the legislation are explained with examples. In order to make this a bit less difficult to digest, we’re going to spend the next few weeks tackling the major points of the new rules, what they mean, and how they’ll affect New Yorkers.

Starting with the very basics, we’ll look at estate taxes in general. New York is actually one of only 17 states that levies an estate tax or inheritance tax on residents. It has been fixed at $1,000,000 since February of 2000, despite the federal estate tax exemption being $5,000,000 adjusted for inflation. That adjustment brings the current federal exemption to $5,340,000.

Considering how much the value of homes in New York has increased, this $1,000,000 exemption has started affecting many middle income New Yorkers when it comes to their estates. Many people with estates that are nearing that one million mark have chosen to retire in other states, where they won’t be subject to the New York estate tax.

Suppose Harry lived in New York, and had an estate that was valued at $890,000 when he died. Because the value of his estate fell beneath the exemption, the inheritors of his estate would owe $0 in taxes. However, if Harry’s estate was valued at $1,200,000, his inheritors would owe New York estate tax on the amount that exceeds one million—in this case, $200,000. When the New York estate tax exemption was at $1,000,000, estate heirs only owed tax on the amount that was in excess of the first million.

In our next post, we will explore how the new rules differ from the preexisting rules, and how New Yorkers can expect to be affected.