Tax Questions: Who you can and can't Claim as a Dependent

While it may seem simple, there are many rules to who you can and can’t claim as a dependent. Since each qualified dependent can reduce your taxable income by more than $4,000, it’s worth examining to see if you qualify. These answers to typical tax questions about dependents will tell you everything you need to know.

Answers to all your Tax Questions about Dependents

Who you can or can’t claim as a dependent is one of the many crucial tax questions that people get confused about around tax time. But, it isn’t as complicated as it may appear.

What is a Dependent?

According to the IRS, “a dependent is a person other than the taxpayer or spouse who entitles the taxpayer to claim a dependency exemption.”

3 Rules for all Dependents 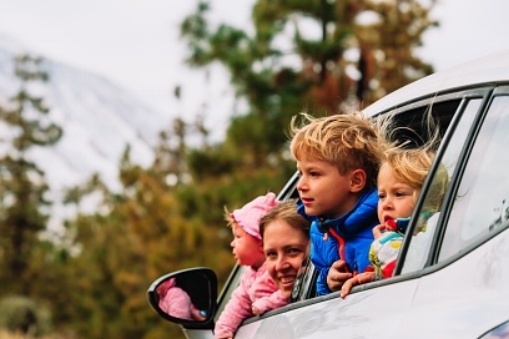 Rules for Qualifying a Child as a Dependent

For a child to qualify as a dependent, they must be your child, adopted child, foster-child, brother or sister or other descendant, such as a grandchild or nephew.

They must be under age 19 or under 24 if they have been a full-time student for at least five months of the year. If they are totally and permanently disabled, your child can be claimed as a dependent at any age.

If you are claiming a child as a dependent, they must have lived in the same residence as you for more than half the year. They also must be a U.S. citizen, U.S. national or resident alien.

The dependent must also not have provided more than half of their own support during the year.

According to IRS tax return preparation rules, you can claim a boyfriend, girlfriend, domestic partner or friend as a dependent if:

Eligibility rules may vary according to state.

If you have further tax questions about dependents or anything else related to personal financial planning, contact your local tax preparer.