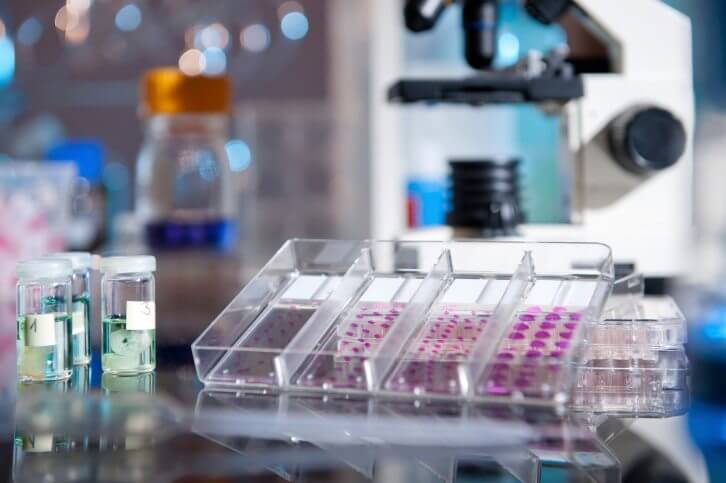 The Lustgarten Foundation strives to “advance the scientific and medical research related to the diagnosis, treatment, cure and prevention of pancreatic cancer.” They do this by raising funds to support research, bringing people together within the medical and scientific communities to discuss research efforts for pancreatic cancer, raising awareness of pancreatic cancer amongst the public, and providing informational support to patients, their families, and friends.

This year was the 13th annual Pancreatic Cancer Research Walk that the Lustgarten Foundation has held, which took place at Jones Beach on Sunday, October 13th. 7,500 Long Islanders came out, many of whom were dressed in purple (the color identified with pancreatic cancer), to show their support for pancreatic cancer research. It was an emotional day for everyone, as many of the walkers were there to commemorate the lives of their loved ones who were taken by the terrible disease. Walkers represented their teams formed to honor both those who have died from the cancer, and those who have beaten it, carrying posters and banners with photos of their beloved cancer-fighters; many even had shirts made to show their team’s unity.

Cablevision, Long Island’s premier cable provider, sponsored Sunday’s event, and underwrites the foundation’s expenses, which allows all of the donations from the event to go directly to pancreatic cancer research. In addition to Cablevision’s philanthropic efforts, the Lustgarten Foundation is also sponsoring research on early detection of pancreatic cancer at their research laboratory in Cold Spring Harbor.

Among the many participants who came out for the walk, $1.1 million was raised for the cause, and thanks to Cablevision’s participation, 100% of the proceeds will go to research.

We’re proud to say that DeFreitas and Minsky Certified Public Accounts’ own Jay Minsky was one of the thousands who went out on Sunday to support the Lustgarten Foundation’s efforts. Our whole family at DMCPA is honored to be a part of so many fantastic charitable efforts, and we look forward to the day when a cure will be found to end the suffering of so many Americans.