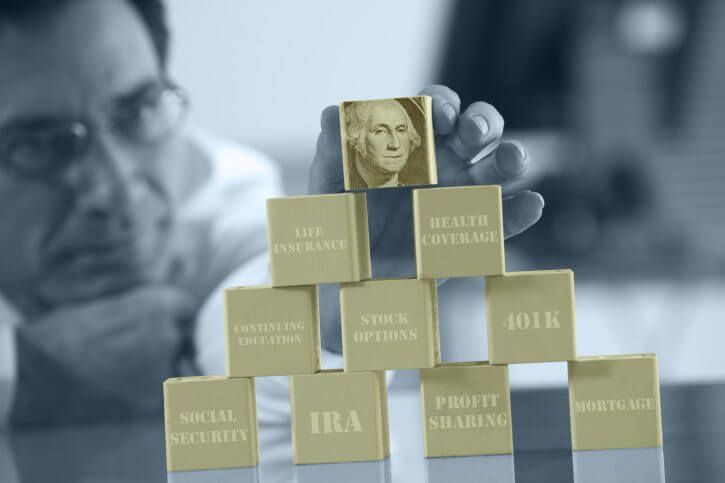 The unstable economy of the past five years has certainly done a number on many Americans’ financial planning situations. People who’ve invested in their retirement plans are in a much different fiscal position than when they started their planning, and as such many will need to make adjustments to their saving strategies. If you’re concerned that recent hiccups in your finances have put your golden years in jeopardy, settle down—you can still retire before you’re 80. Here are 5 tips for retirement planning:

Start with a Clean Slate

Take a look at your account balances that have depleted due to the struggling economy, and recalculate how much retirement income will be yielded from those funds. Consider this your new starting point, and build from here. Pay back any loans you’ve taken out from your 401(k) or other investments that may be facing penalties, but don’t put a ton of effort into restoring your old portfolio if it’s not going to be worth it in the long run.

Max Out Your Tax-Deferred Contributions

In 2013, you’re allowed to contribute up to $17,500 to your 401(k) or IRA of tax-deferred funds. Be sure to contribute as much as possible, in order to save on the tax later. If you’re 50 or older, you can contribute an additional $5,500 to “catch up.” Contributing that large an amount of money may require you to revise your current budget, such as dining out less often or adding to your wardrobe less frequently. Making these cuts now will pay off big-time in the future.

Pay Off Any High-Interest Debts

The chances are that if you’ve withdrawn anything from your retirement accounts, you’ve probably swiped your credit card a few more times than you should have. Paying off any high-interest debt that you have will save you a lot of money in interest repayment. Any longer-term debts (like mortgages) can be paid over more time without racking up nearly as much in interest, because they have much lower interest rates.

Don’t Set Your Sights Too High

If your retirement plans were derailed a bit because of the downshift in the economy, you might have to adjust the picture you’ve had in mind about your retirement. For some, one option is to postpone your retirement date, so that you can try to make up for lost funds by working longer. However, a lot of people come to find that’s not in the cards for them—a study by Merril Edge found that sixty percent of retirees surveyed actually had to stop working sooner than they’d intended, many of whom were influenced by health issues. This is a time to really take a look at your priorities, and determine what you might be able to let go now that your finances have changed.

Accept That You Won’t Bounce Back Immediately

After experiencing a loss in your retirement planning accounts, you may feel compelled to aggressively reallocate your assets. This is a big mistake that a lot of people make, because they try to make up for their losses as quickly as possible, putting what they still have left at unnecessary risk. No matter what has happened to your accounts, the market is volatile and can jump in one direction or the other without any notice, so act accordingly. Don’t invest in anything with too-good-to-be-true returns that won’t last long term, and increase your bonds’ share of your portfolio as you get older.

Next week, we’ll share 5 more money saving strategies to help you plan for your retirement!