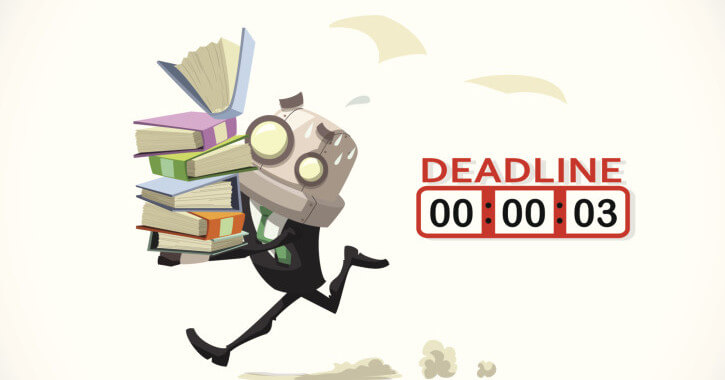 Did you know that Tax Day isn’t always on April 15? There’s a whole lot more to the history of Tax Day in America than most of us even know. How many different dates has the deadline sat on? What other events can cause the deadline to change? Which constitutional amendments have affected how Tax Day came to be? So many questions, but we’ve got the answers.

There you have it! You learn something new every day! If you haven’t filed yet, get going—there are only a few hours left!