Why C-Class Mutual Fund Shares are a Short Term Solution 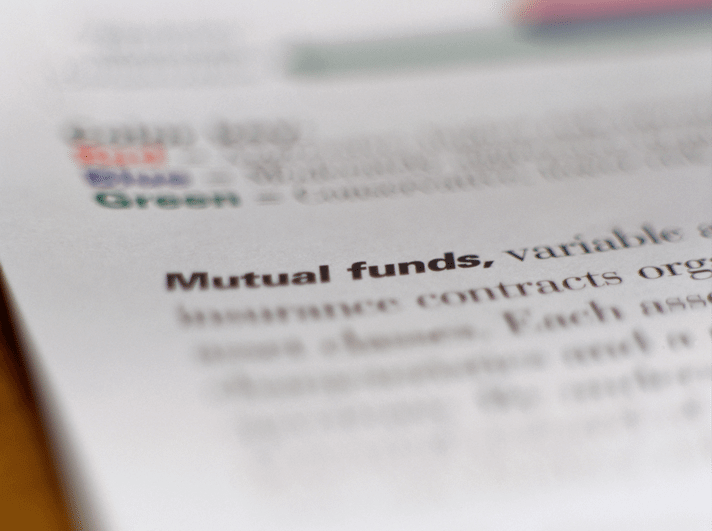 We’ve spent the last few weeks taking a fairly in-depth look at mutual fund share classes. From our initial definition of mutual funds, to our explanations of mutual fund A-Class and B-Class shares, we’re finally coming to a close with C-Class Mutual Fund Shares. So what kind of charges can you expect with these mutual fund shares?

The key aspect of C-Class shares that differentiates them from others is that there’s no way to convert these shares into a different class. After that back-end load becomes obsolete in B-Class shares, they may convert to A-Class shares, which brings the 12b-1 fee down from 1% to 0.25%. C-Class shares maintain a 0.75% 12b-a fee for the entire time that you own them.

For example, let’s return to that $10,000 investment in the Smith Mutual Fund from our previous posts. Your money will start working for you immediately when you purchase C-Class shares, because there’s no front-end load. In the first year that you own them, you’ll owe 0.75% of the accrued value of your shares. After that first year, you’ll no longer be obligated to pay the 1% back-end load fee when you sell your shares. However, the maintenance fees will remain the same throughout the duration of your ownership of the shares, meaning as your shares increase in value, so too will the maintenance fees you’re paying.

This is why C-Class mutual fund shares are often regarded as an option best suited for short term investments—because the investment will accrue value more quickly than other options, and then you can sell before you’ve paid too much in fees. The longer you keep C-Class shares (after that initial one-year mark), the more money you may potentially be losing. If you‘re looking to invest long term, A-Class and B-Class shares are typically a better choice.

Do you still have questions about which mutual fund share class is right for you? Speak with one of our seasoned professionals today for answers that are more specific to your personal needs! Call us at (516) 746-6322!