Why Your Company Needs a Buy-Sell Agreement 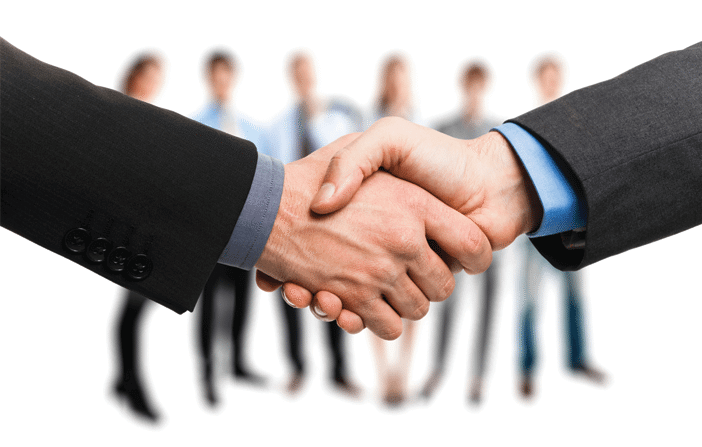 When you don’t have any partners in owning your business, it’s far less complicated to shut down or sell off the business if you’re ready to move on to something else. However, for businesses with more than one co-owner, one of the most important agreements to establish early on is a buy-sell agreement. This outlines the protocol for what should happen if a partner wants out of the business for any reason, helping all parties to navigate these transitional periods. There are a number of reasons that an owner would no longer be able to participate in a company—these are often called “trigger events.” Here are some common trigger events that require businesses to call upon their buy-sell agreements, and how these events may wind up being handled.

To illustrate these common trigger events, we’ll use Steve’s Sandwich Shop, owned by Steve Stewart and Leonard Turner. The two have been friends since college, after which they opened their sandwich shop in Steve’s hometown. They are equal owners in the company and both work full-time. The pair has had great success, but that doesn’t mean they’re impervious to the wrenches life may throw into their well-oiled machine.

Running a small business is no easy task; it requires an incredible amount of time and effort to keep from going under. A small business owner’s job is truthfully never done, and for that reason it doesn’t come as a surprise when he experiences marital troubles. Suppose that Leonard’s wife, Cindy, has had it with his long hours away from the house and kids, and she’s decided to file for divorce. She may decide she wants a piece of the sandwich shop as part of her divorce settlement, which Steve doesn’t want to happen.

To avoid such a scenario, the partners can write restrictions into their buy-sell agreement to prevent unapproved share transfers. By this we mean that the agreement can grant the partners or company the right to refuse the transfer, so the divorcing spouse would need to be compensated in cash instead of shares. It’s important to note that drafting this kind of stipulation needs to be done with great care as to avoid tax traps. In preparation for this kind of event, the agreement should include valuation, and the owners should devise a plan to come up with enough cash to compensate the divorcing spouse.

Uh oh…it looks like Leonard has a bit of a money management problem. After running up loads of credit debt, unrelated to the company, Leonard winds up filing for personal bankruptcy to relieve the financial burden.

The buy-sell can provide a plan for Steve or the company to buy Leonard’s shares so that his creditors won’t get stake in the business, but cash instead.

Continue to read more scenarios that necessitate a buy-sell agreement -->