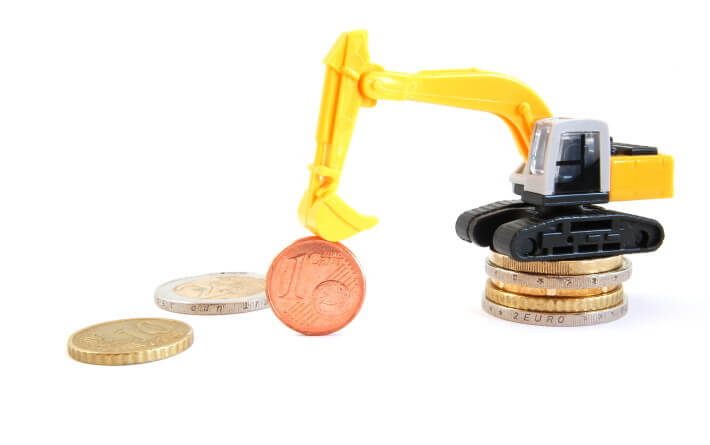 Unlike many other industries, accounting for the construction companies does not just include a regular series of debits and credits. Instead, a construction accountant uses a system that is designed to match income and expenses to the varying length and size of construction contracts.

Like a contractor accountant, a construction accountant is trained to serve its industry’s specific accounting requirements. This type of accounting includes mostly the categories of: contract revenue, contract costs, trade receivables, gross amount due to/from customers, advances from customers and retention money.

6 Steps for a Construction Accountant

To learn if construction accounting is right for you, compare these basics with your business’ needs.

Trade receivables are defined as the difference between the amount the customer is billed in progress billings, and the amount of progress payments received.

Gross amount due from customer is the amount of revenue earned on a contract that has not been billed. It also includes the amount of contract costs to date that have not been charged to the income statement. It represents the contract work in progress.

This section accounts for advances from customers for contract work that has not been performed yet. The advances must be recognized as a liability until the work is performed.

Sometimes in construction, customers may retain a specified amount that is due the contractor after the project’s completion. Retention money may be recognized as a receivable in the financial statements of the contractor until it is returned to them.