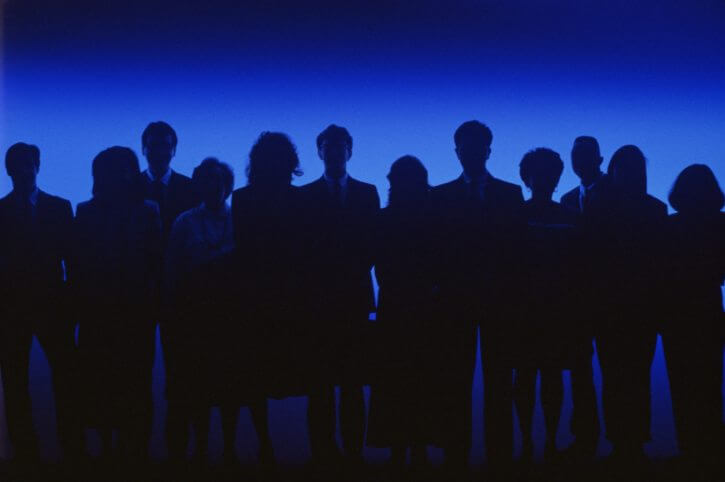 Business owners across America are working to get all their ducks in a row leading up to the implementation of the Patient Protection and Affordable Care Act (PPACA) in 2015. Among many other factors that are relevant in the discussion surrounding the impending PPACA, an important decision that employers need to make is how they classify their employees for tax purposes.

Generally speaking, those who are classified as employees submit the W-2 Federal Tax Form called “Wage and Tax Statement,” which is what determines how their income is to be taxed. Not only does this classification dictate the taxes that the employee is required to pay, but it also affects the employer’s responsibilities in terms of tax obligations.

In light of the PPACA, employee classification is huge, because the law will require businesses with more than 50 employees to provide “affordable health care” to all of their employees, and if they fail to meet this requirement they will incur a fine up to $3,000 per employee. For this reason, business owners have a clear incentive to avoid classifying their employees as such, and a gray-area alternative for many has been to classify workers as “independent contractors.” Filing as an independent contractor is done using the 1099-MISC Federal Tax Form called “Miscellaneous Income,” and independent contractors are not accounted for under the new PPACA regulations. There are a number of myths that lead many employers into believing that this kind of misclassification is a legal loophole, however, that is not the case.

The IRS evaluates cases of worker classification based on a set of 20 factors found in Rev. Rul. 87-41, but the general determining precedent is the relationship between the employer and worker. If a worker performs the tasks and has the responsibilities of an employee, whether the worker files classification forms as an “independent contractors” or not, the IRS considers the worker an “employee.” Oftentimes employers believe that if they have a contract between themselves and their workers that state their relationship is that of an independent contractor, and not that of an employee, that their bases are covered for tax purposes.

The fact is that the IRS auditors will completely overlook contractual agreements and clauses therein, because if the relationship functions as that of employers/employees, that’s all that matters to them. Employers will often try to justify their misclassification because everyone else in their industry is doing it. Auditors may, in certain circumstances, take documentation of surveys/studies on industry practices into consideration when determining whether independent contractor classification is permissible in a specific industry, but this evidence needs to be collected PRIOR to the engagement between the employer and the worker. Even still, the IRS may not accept such documentation to permit independent contractor classification.

Another way that employers think to classify their workers as independent contractors instead of employees is based on the amount of time the worker has been with the business. Some employers try to hire workers as independent contractors on a “trial basis,” and don’t think the workers need to be classified as employees until their probationary period ends. The IRS doesn’t see it that way, and when a worker submits a W-2 form after having submitted a 1099-MISC form from the same company, but their job responsibilities did not change, it raises their suspicion.

Businesses that employ part-time or seasonal workers often try to classify them as independent contractors, even when they perform the same jobs as full-time employees. This practice is easily squashed by simply comparing the workload of full-time to part-time workers, as classification is determined based on worker responsibilities and their relationship with the employer. With the implementation of the PPACA, this practice will become an even bigger risk, because part-time employees will be calculated into the total number of employees within a business, so if a company is discovered to be misclassifying part-time employees in this way, the penalty fees they face under the PPACA can increase substantially.

Beware of these myths that mislead business owners into misclassifying their employees, as they may result in sticky situations with costly consequences. The last quantifiable study that looked into worker misclassification was done in 1984, and it found that 15% of employers misclassified 3.4 million workers as independent contractors, which cost the federal government $1.6 billion. The IRS is in the midst of completing a more current study, and the results are scheduled to be announced in 2015. With all of this in mind, we can be sure that the IRS will be cracking down on worker misclassification. Think long and hard when you decide whether to classify your worker as an employee or independent contractor, and remember that the aforementioned myths can be easily dispelled!