How to Help Grandkids Pay for College 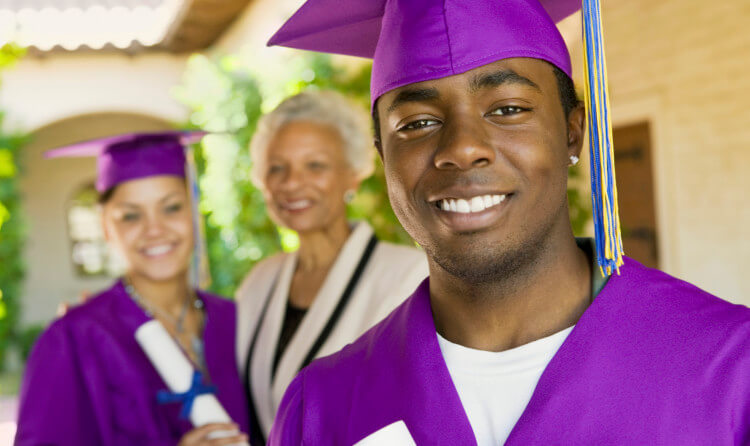 Grandparents who are trying to help grandkids pay for college may need to be concerned about whether or not their gift will detract from the financial aid for which the grandkids may be eligible. However, some grandparents needn’t worry about that, because if their grandkids’ immediate family has a certain level of income or assets, they won’t qualify for need-based financial aid anyway.

That being said, as college costs continue to rise, even families that live pretty comfortably can sometimes find themselves eligible for financial aid, so grandparents should always talk about their grandkids’ options for paying for college before any decisions are made.

It’s also worth considering that when grandparents gift any assets to their grandchildren, those assets will wind up in the grandchildren’s control by the time they turn 21, if not sooner. Therefore, while the intention is for the money to be used to pay for college, once the grandkid controls the money, he can use it however he sees fit, whether that’s for college or otherwise.

For example, suppose the Jacksons had been giving gifts to their son Max, Stephanie’s father, instead of to Stephanie over the years. The gifts they’d given add $40,000 to Max’s assets. The aid that Stephanie would be eligible for could only be reduced by $2,256, which is 5.64% of $40,000. If those assets had been in Stephanie’s name, her financial aid could be reduced by as much as $8,000!