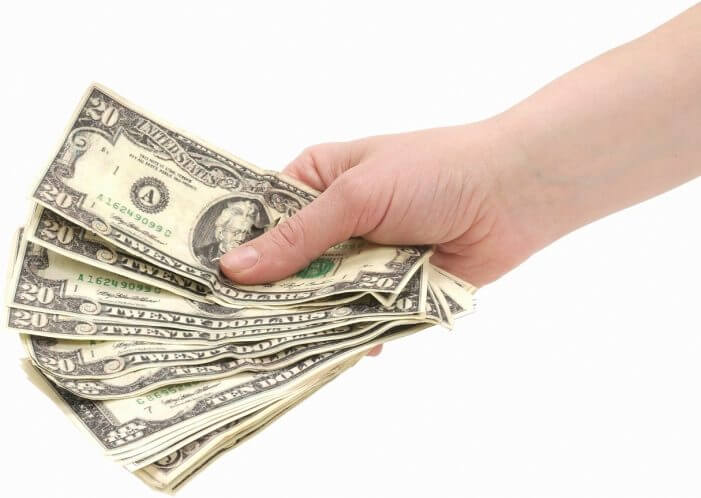 One of the many changes that stem from the Affordable Care Act that have gone into effect this year is the 3.8% Medicare tax on net investment income. This tax will only affect people who fall into higher-income tax brackets, but if you’ve ever received a one-time, huge investment income gain (whether it was this year or any previous year), you may be susceptible to it. In this two-part blog, we will discuss how the new 3.8% Medicare tax will affect those who are subject to it, and what you can do to lessen the blow.

Your entire income won’t be subject to the 3.8% tax. Between your net investment income or the amount by which your MAGI is greater than the cutoff for your filing status, whichever amount is less is the amount that is subject to the tax. In this situation, the government defines MAGI as your regular adjusted gross income from the bottom of the first page of your Form 1040, plus some excluded foreign-source income net of particular deductions and exclusions. Most people aren’t affected by that part, though.

How to Save Where You Can

The first step to minimizing the tax for which you’re liable is knowing exactly what types of income and gains are susceptible to being taxed. The 3.8% tax will affect whichever is less between your net investment income and the amount by which your MAGI exceeds the designated mark. In order to figure out how to save, you need to identify which of your amounts will be taxed.

How to Reduce Net Investment Income and MAGI

How to Reduce Net Investment Income

How to Reduce MAGI