Is Passive Investing Right for You? 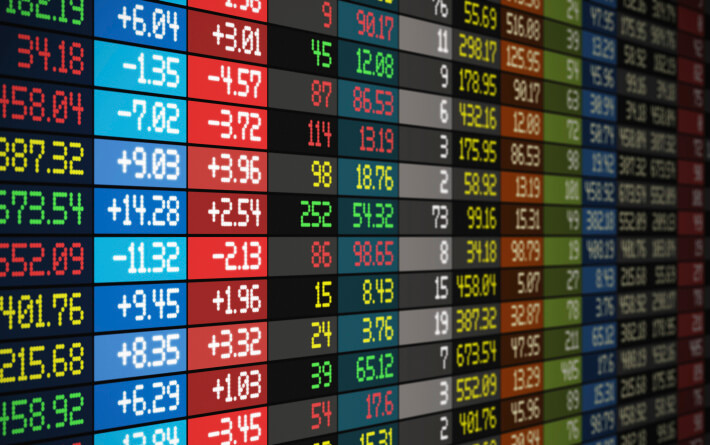 We started talking about active vs passive investing last week, when we introduced an example of a woman investing in an index fund that tracked the S&P 500. This type of passive investing, in which you invest in a fund that tracks the indexes of bonds, small company stocks, foreign stocks, and other asset classes, is quickly becoming one of the most popular forms of investment.

The Pros of Passive Investing

When you partake in active investment strategies, such as employing the services of a manager who chooses the stocks and invests your money in them for you, you run the risk of falling short if your manager chooses poorly. However, when you invest in an index fund, it doesn’t matter if several of the stocks within the index decrease in value, as long as the entire index increases, you make money.

Despite their efforts to continuously beat their benchmarks over time, active managers are unable to predict their success with certainty, and as a result their returns often lag behind those of index funds.

The Cons of Passive Investing

Although it has many advantages, passive investing isn’t a fool-proof method. If an active manager can deliver greater returns than their benchmark indexes over long periods of time (10-20+ years), there would be a tremendous difference in the wealth being built than if it had been built through passive investing. There’s a correlation between risk and reward, though, and if you can afford the risk, you may reap the reward—a great selection made by a fund manager could return a huge profit, but you miss that opportunity entirely by investing in an index fund.

Another element of passive investing that’s a bit less attractive is that many of the major market indexes are “cap weighted,” which means the stocks held in those indexes are done so proportionately to the total market value of their shares. Cap weighted indexes often gravitate toward whatever market sector is currently doing well, but “hot” companies can sometimes lose market interest abruptly, and that sharp drop takes index funds down with it.

If you’re trying to decide between active and passive investing, and want to find the strategy that best suits your needs, call the tax professionals at DeFreitas and Minsky LLP at (516) 746-6322 today!