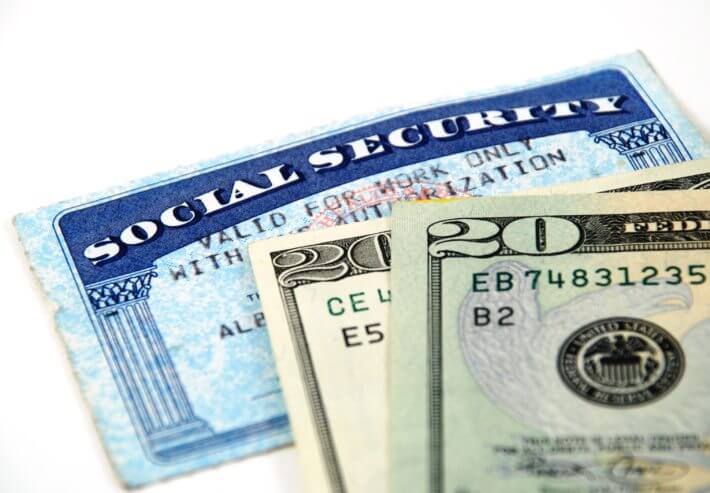 Employee sponsored retirement plans, such as 401(k)s, are popular methods of saving for retirement for many working Americans. 401(k) contributions are made with pre-tax dollars, which means that tax payment on that money is deferred until the funds are removed from the account.

In addition to the money put into the account, any investment earnings made within the plan are also tax deferred until their removal at a later date. Workers who participate in 401(k) savings plans often roll the balance of these plans into a traditional IRA after their retirement so that they can extend their tax deferral.

The goal for many people is to try to keep their IRAs together as long as they’re able in order to continue generating tax-free funds.

Example: Henry retires at age 62, and spends money from his taxable accounts without touching his IRA, allowing it to continue to build without being taxed. He plans on waiting as long as he’s able before withdrawing any money from his IRA. At age 70 ½, Henry will be required by law to take a certain amount of distributions from the account.

Despite his savings in his taxable accounts, Henry is still a bit strapped for cash after his retirement. He can file for Social Security retirement benefits at age 62, so he puts in a claim for the additional financial help.

Henry’s plan is similar to that of many seniors, which is to wait as long as possible to withdraw from his IRA, hoping to land in the lowest possible tax bracket at the time he begins his withdrawals. This is the quality that’s most attractive in an IRA—the tax deferment usually means you pay less post-retirement than you would when you were working, because your decreased income means you’re in a lower tax bracket.

The higher your tax bracket, the more beneficial it is to hold off from withdrawing from your IRA, because the value of the tax deferral is greater. If Henry was in a 28% or 33% tax bracket when he was working, according to 2014 tax laws, that covers a single taxpayer with a taxable income ranging from $90,000 to $400,000. This means that his tax deferred contributions saved him 28-33 cents on the dollar.

Upon his retirement, Henry’s taxable income is drastically reduced. If Henry withdraws from his IRA but keeps his taxable income below $90,000, he would be in the 25% tax bracket. Deferring his taxes at 25 cents on the dollar is less valuable than when it was 28-33 cents on the dollar. However, paying a 25% tax is a lot less tolling on his wallet than the percentage in the higher bracket.

Many retired couples are able to pay even less in taxes on their IRA withdrawals, because they fall into the 15% tax bracket.

Next week will take an even closer look at the benefits of holding off from withdrawing from retirement accounts.