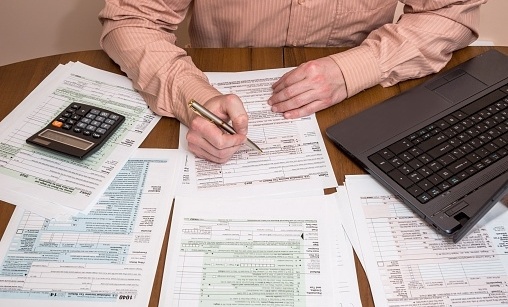 If you live in New York, you must pay state income tax to support municipal services. Although New York State’s personal income tax is structured similarly to the Federal income tax, it has its own tax rates and brackets.

Tax deductions reduce the amount of your income that can be taxed by the government. In New York State, the standard deduction is $3,000 for single individuals. 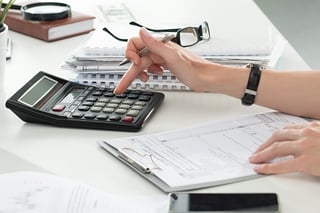 Income tax credits reduce the amount of tax you owe the government. If you are an individual filer in New York, you can save money with one or more of these credits.

New York State offers you a tax credit if you pay for the care of a child or dependent while you work or go to school. The Child and Dependent Care credit ranges from 20 percent to 110 percent of the Federal credit, depending on the amount of your New York State adjustable gross income.

If you pay child support for a child who does not live with you at least half of the year, you may qualify for the Noncustodial Parent Earned Income Credit. If you are current on child support, you could earn this credit. You can chose whichever of these two numbers is greater:

The College Tuition Credit of $400 per student for qualified tuition expenses is available to New Yorkers. However, an itemized deduction of as much as $10,000 per student may provide greater tax savings if you itemized your Federal return.

You can claim the state Earned Income Credit if you have also claimed the Federal credit, and you have invested $3,100 or less of your income. This New York State income tax credit is equal to 30 percent of your allowable Federal Income Credit and is reduced by the amount of any Household Credit you may be allowed.

If you have an adjusted gross income of $28,000 or less, you may qualify for the Household Credit. It ranges from $20 to $90 plus an additional $5 to $15 for each exemption claim on your tax return.

New York State income taxes are due by April 17 this year. If you have any questions about tax planning and preparation, contact a local accountant.