Do I Owe Tax on Gifted Assets? Carryover vs. Step Up in Basis 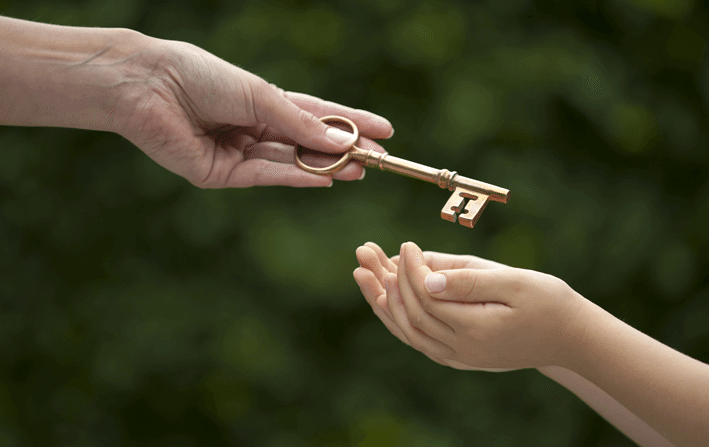 What happens when I’m gifted cash or another valuable asset? What about when I receive an inheritance of some kind? Carryover basis? Step up in basis? What does that even mean? These are questions that you may wind up asking one day, because our tax laws are often difficult to understand, and, quite frankly, pretty complex. But understanding the rules that affect you doesn’t have to be hard—that’s why we’re here to help!

When someone gives you cash, stocks, or other assets, you don’t owe income tax on the gift’s value. Likewise, you don’t owe income tax on the value of an inheritance. The giver, on the other hand, may owe a gift tax depending on the state in which the giver resides, and the decedent’s estate may owe estate tax. However, if you decide to sell the asset that you’ve been gifted, you’ll have to pay taxes based on your “basis” in the asset. Your basis in an asset changes depending on if you’ve received the asset as a gift or an inheritance—typically, you’ll either carryover the basis, or have a step up in basis.

When someone gives you an appreciated asset as a gift, you also become the new owner of the giver’s basis in the asset. In order to better understand that, let’s look at an example:

Suppose that Jerry’s grandfather, Henry, invested $10,000 in Smith Corp. stock 40 years ago. Henry always took dividends on his investment, meaning that instead of getting a cash payout, he received additional shares in Smith Corp. When he shares grew to be worth $20,000, he gifted them to Jerry. Henry’s basis in the shares was $10,000, which was thus transferred to Jerry.

Henry’s basis isn’t the only thing that carries over to Jerry in such a scenario, either. In addition to the basis, Jerry would also take on Henry’s holding period for the stocks. In this case, that’s beneficial to Jerry because his grandfather held the stock for many years. However, if Jerry were to sell the stock less than a year after Henry had purchased it, his $15,000 gain would be taxed at high ordinary income rates.

Inherited Assets: Step Up in Basis

People who receive assets as gifts are subject to different rules than those who inherit assets. When someone inherits noncash assets, the basis is usually whatever the asset’s value is on the date of death—this is called a step up in basis. Let’s look at another example:

If Eugene dies and leaves $100,000 worth of Jones Corp. stock to his daughter Claire, her basis in the shares is $100,000, even if Eugene’s basis was only $50,000. This means that if Claire sold the shares for $115,000, she’d only owe tax on a gain of $15,000 instead of $65,000. Additionally, in the sale of inherited stock, neither the heir’s nor the decedent’s holding period is usually an issue, and the stocks are taxed as long-term gains or losses. This means that whether Claire sold the stocks six months or six years after Eugene had bought them, they’d be taxed at the same lower rate.

If you have more questions about how you’ll be affected if you’re gifted or inherit different types of assets, call the tax professionals at DeFreitas and Minsky LLP at (516) 746-6322 for answers!