The 2013 ALS Walk: We Surpassed Our Goal Thanks to YOU! 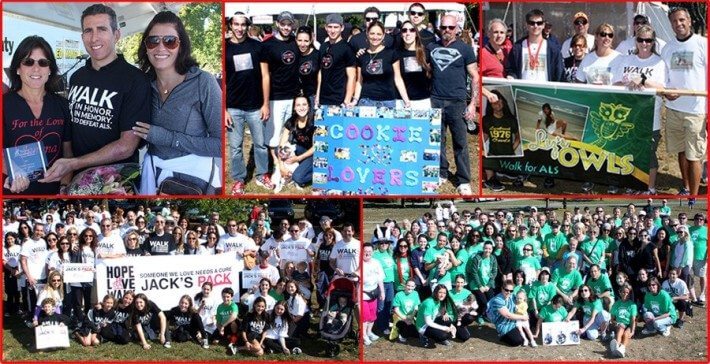 As we’ve blogged previously about the 2013 ALS Walk, our own Emanuel DeFreitas has a personal stake in the fight to find a cure for amyotrophic lateral sclerosis (ALS), commonly referred to as Lou Gehrig’s Disease. His sister has been diagnosed with this debilitating disease, and the entire family at DeFreitas and Minsky Certified Public Accountants got together to raise money and walk in her honor.

With an initial donation goal of $2,000, we are proud to say that we more than QUADRUPLED our goal, raising a total of $9,740 for The ALS Association! We could not have possibly done this without you, and would like to extend our most sincere gratitude to everyone who supported our cause. It was an honor to have been a part of the 2013 Long Island Walk, which continues to be the largest ALS Walk in the country!

There are pictures from the walk post on The ALS Association’s Shutterfly page, and we encourage you to check them out to see all the wonderful people who took part in last Sunday’s event. We would also like to celebrate our team having won the title for “Creative Team Sign,” and to congratulate the other winners of the contests that were held on the day of the walk: For the Love of Jemma won “Highest Fundraising Team Overall”; Cookie Lovers won “Creative Team T-shirt”; Jack’s Pack won “Highest Fundraising New Team”; and Cullen’s Crusaders won “Largest Team.”

Even though the Walk is over, the movement is still going strong. If you would like to donate, please make your gift here!

Thank you again for all of your support, we truly appreciate it!